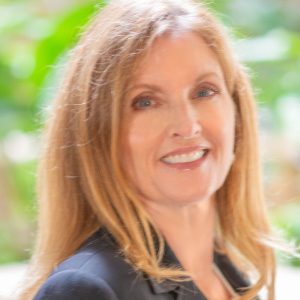 Lisa was born in Rockford, Illinois, and spent her childhood years growing up in Northern California. She first attended college at Sam Houston State University in Huntsville, Texas, where she majored in mathematics. In 1987 Lisa moved to Miami, Florida, and continued her academic studies at Barry University where she graduated in 1988 with high honors. She then attended the University of Miami School of Law and graduated in the top 5% of her class with the Magna Cum Laude distinction in 1991. Lisa obtained her academic distinction in law school while maintaining full-time employment as a legal assistant and law clerk with some of the most prestigious firms in Miami, and also serving as an Editor of the University of Miami Law Review.

Lisa began her legal career working as an associate in the Miami office of the prestigious Chicago based firm of McDermott, Will and Emery representing large companies in a variety of matters involving disputes over intellectual property, real estate litigation, tax litigation and general commercial litigation. She later joined the firm of Davis, Scott, Weber & Edwards in Miami, where she continued working on numerous complex litigation matters for the firm. In Miami, Lisa tried several cases in both State and Federal courts, and also successfully argued numerous cases before appellate courts throughout Florida and the United States. In 1997, Lisa successfully argued a case before the Supreme Court of Florida, which resulted in the published opinion of Share International v. Florida Department of Revenue. The Share decision has since become controlling precedent relied upon and utilized by many attorneys, accountants and tax specialists throughout the country.

Lisa married in 1996 and soon thereafter moved to Orlando to raise a family. In Orlando, she began her career as a solo-practitioner and refocused her practice on representing small companies and individuals in a wide variety of employment, commercial and business disputes. During this time, she also became very active in the Harbor House, providing pro-bono representation to women and children who were victims of domestic violence. Lisa subsequently joined the Orlando office of Kubicki Draper, a large insurance defense firm with offices throughout the State. At Kubicki, Lisa provided representation to insurers through numerous insurance companies, primarily focusing on the defense of agents and brokers in the securities, real estate and insurance industries. 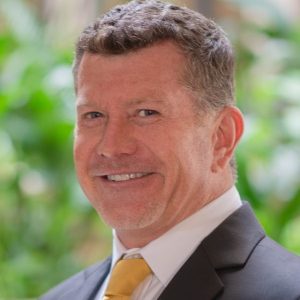 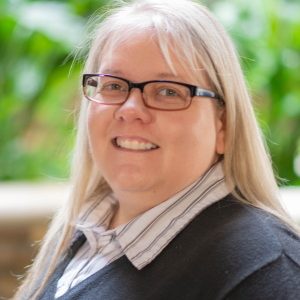 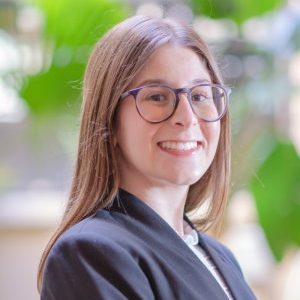 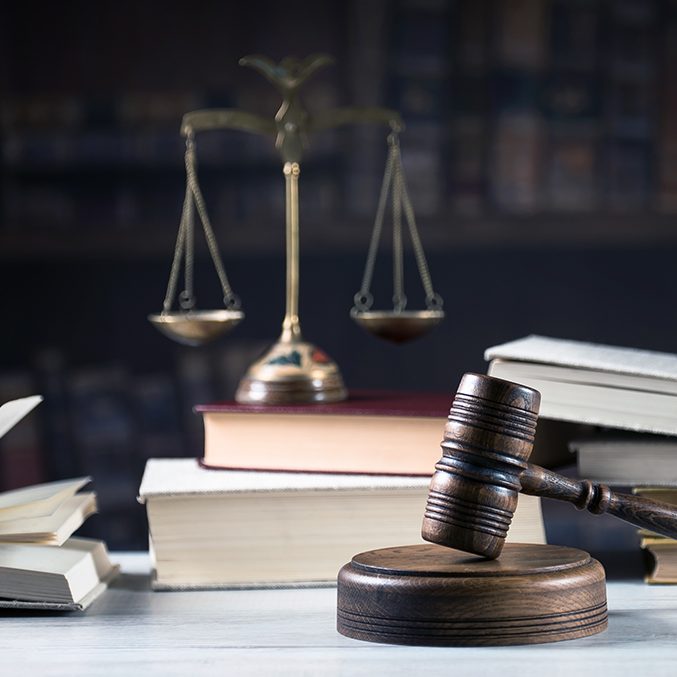 Our Law Firm
Go to Top